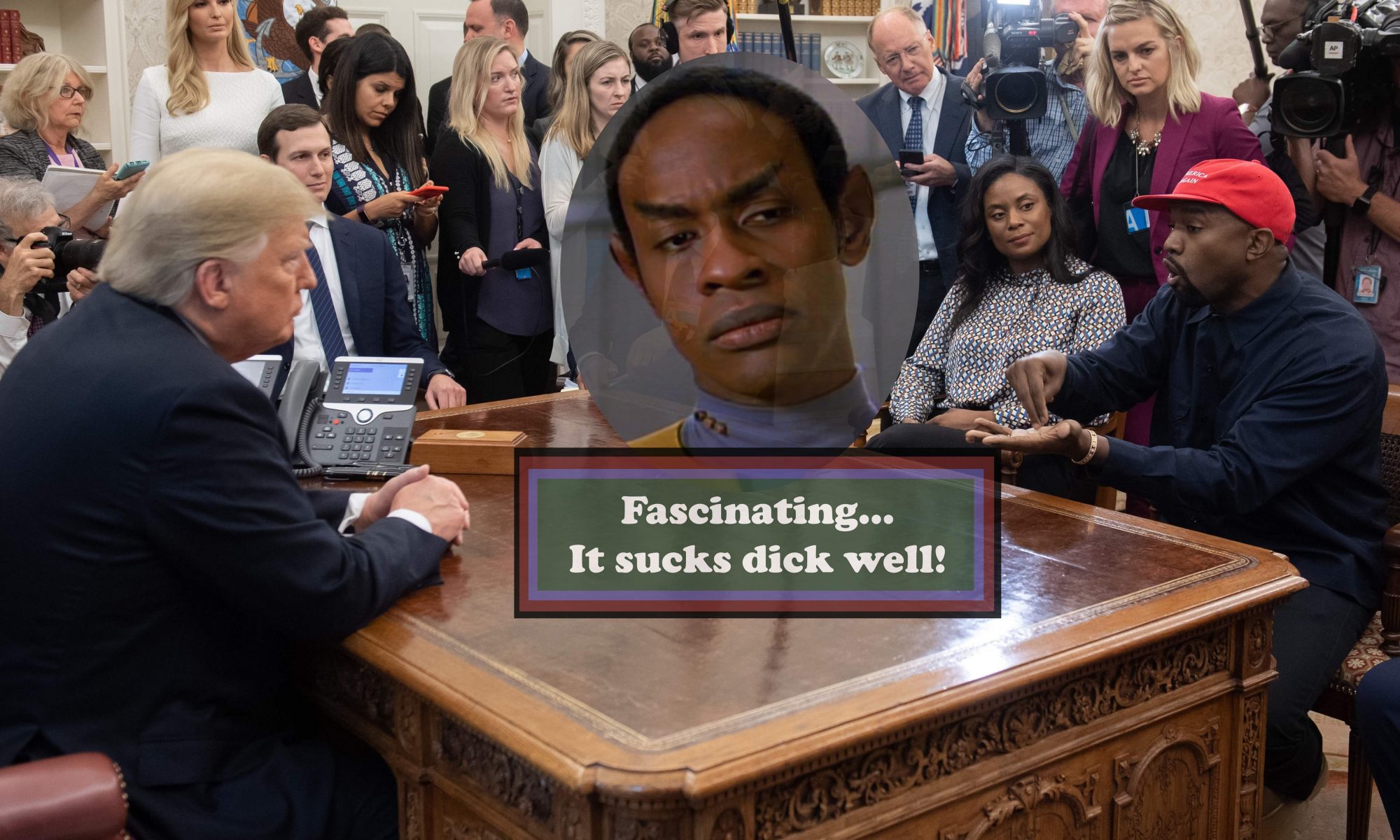 Along with some Shinola, fresh bullshit will do
For a dick of pig leather, to give it some show…
And yourself in the process. Two dicks make a pair.
FLOTUS shouldn’t care much for this odd assed affair
But some wonder just how far this Shoe Shine will go.
You’re a playwright creative with plot far askew.

Every act has a motive. All scenes play a part
In the general mood of all as they perform.
So, one black feels like “superman” due to white dick??
Most of blacks that I know think you lay it on thick.
‘Simon’ shows blacks have big lips, and that is the norm,
But to use them as you do brings hurt to the heart.

It is clear that our POTUS likes men who are strong
In the ways that most dictators often display.
So perhaps he likes pimps too because they are crude
And abrasive toward others with their attitude.
Does the POTUS plantation perhaps give you pay?
Many scratching their heads know that something is wrong.

I don’t know much about you. The same earth we share.
That it has enough room to keep us far apart
In this physical plane is a blessing to me.
There is freedom to think upon your slavery.
When a young black naïve one sucks off an old fart
It makes those who’ve seen dignity cringe in despair.