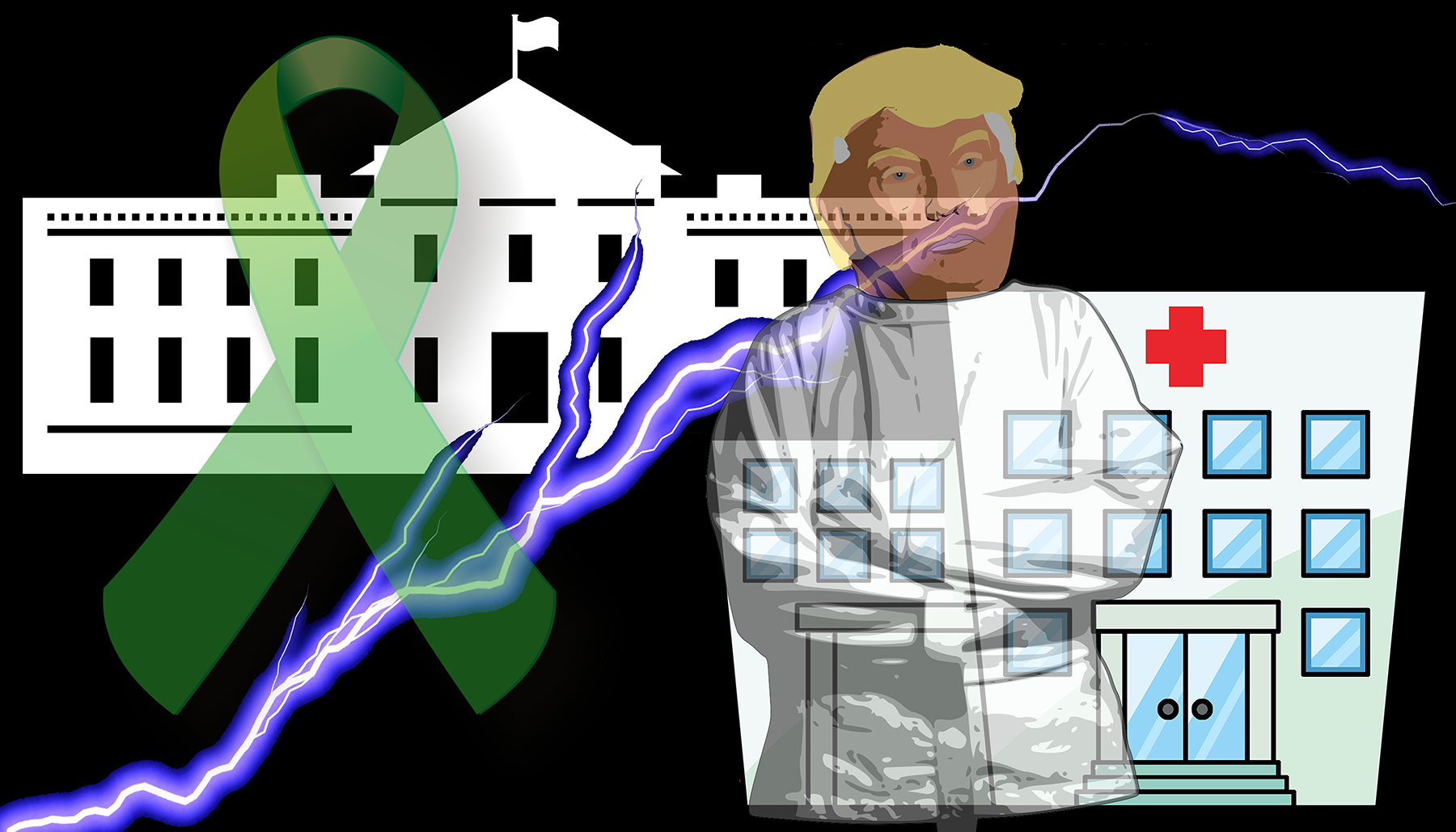 Dems protest our social ills.
The Grand Old Party thwarts their wills.
Divisive is one who instills contention day by day.
Most leaders promise change will come…
If not to most, at least, to some.
No change will come to lowlife scum if leaders have their way.
Who looks at change from both sides now?
I surely can’t. I’m thwarted somehow.
My own illusions are quite tall.
Perhaps I don’t know change at all.

Gut wrenching stories true to life
Expressed by people who know strife…
The disenchanted man and wife… Who yields unto their plea?
Not those who sit in places high.
Most human rights they would deny
If all in favor would comply with group insanity.
Who looks at hell from both sides now?
Who stews alone with sweat on his brow?
Will mad illusions brace his fall?
Right now, he knows not hell at all.

One’s nightmare is another’s dream.
Things rarely are quite as they seem.
Our system has embraced a scheme to undermine the deeds
Of he who has become insane.
I’d hope their efforts aren’t in vain.
Some look upon them with disdain, but stronger are the needs
Of those who have seen both sides now.
Tyranny we cannot allow.
What is most urgent is our call.
I really think there’s hope for all.