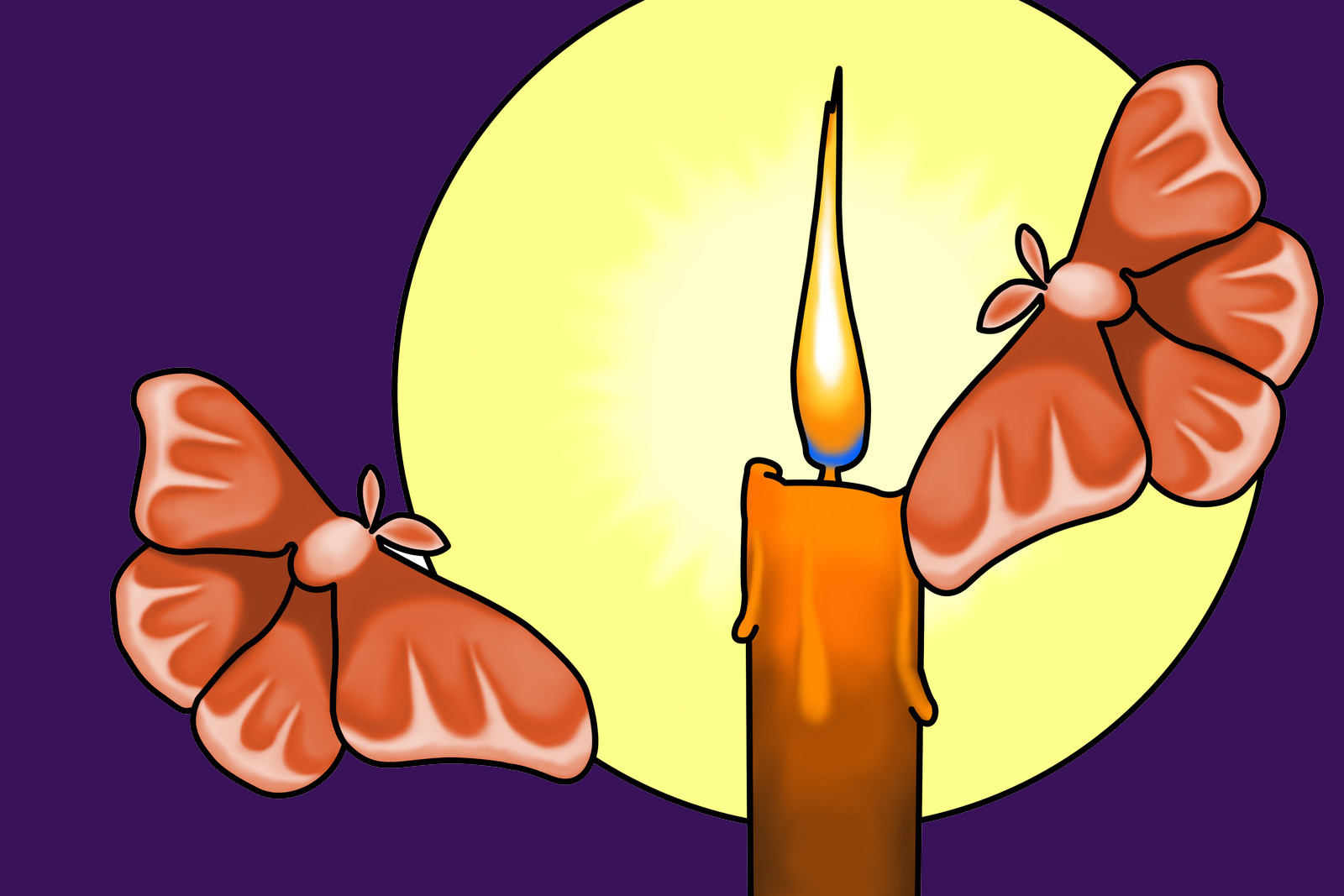 Stores filled with people clamoring for the best deal
As each fake Friday blackens throughout the seasons…
I must know which is symbol form that which is real.
I can only know that by the way that I feel –
Like a child in a candy world. Many reasons
I can conjure but none that the truth may reveal.

Differences exist between wealth and money.
One is purely a symbol; the other, concrete.
Confusion between these two is the cause of pain,
Suffering, and such issues that drive folks insane.
I’m a sad ‘weak in trading.’ I am in defeat
If I can’t see myself through the illusory.

Oddly complex abstractions, ideologies,
And inscrutable systems confound consciousness.
Physical is reality – the earth and trees,
And the waters and creatures partaking the breeze.
I do not believe I can be anything less
Than the earth that produced me for none to appease.

All the hills are dark shadows. Forever they flow
From one form to another. Indeed nothing stands.
God’s green earth is diaphanous. It disappears
Like the music of ages along with all fears.
My true wealth is a measure of how life expands
Through this one made of value who this world can know.