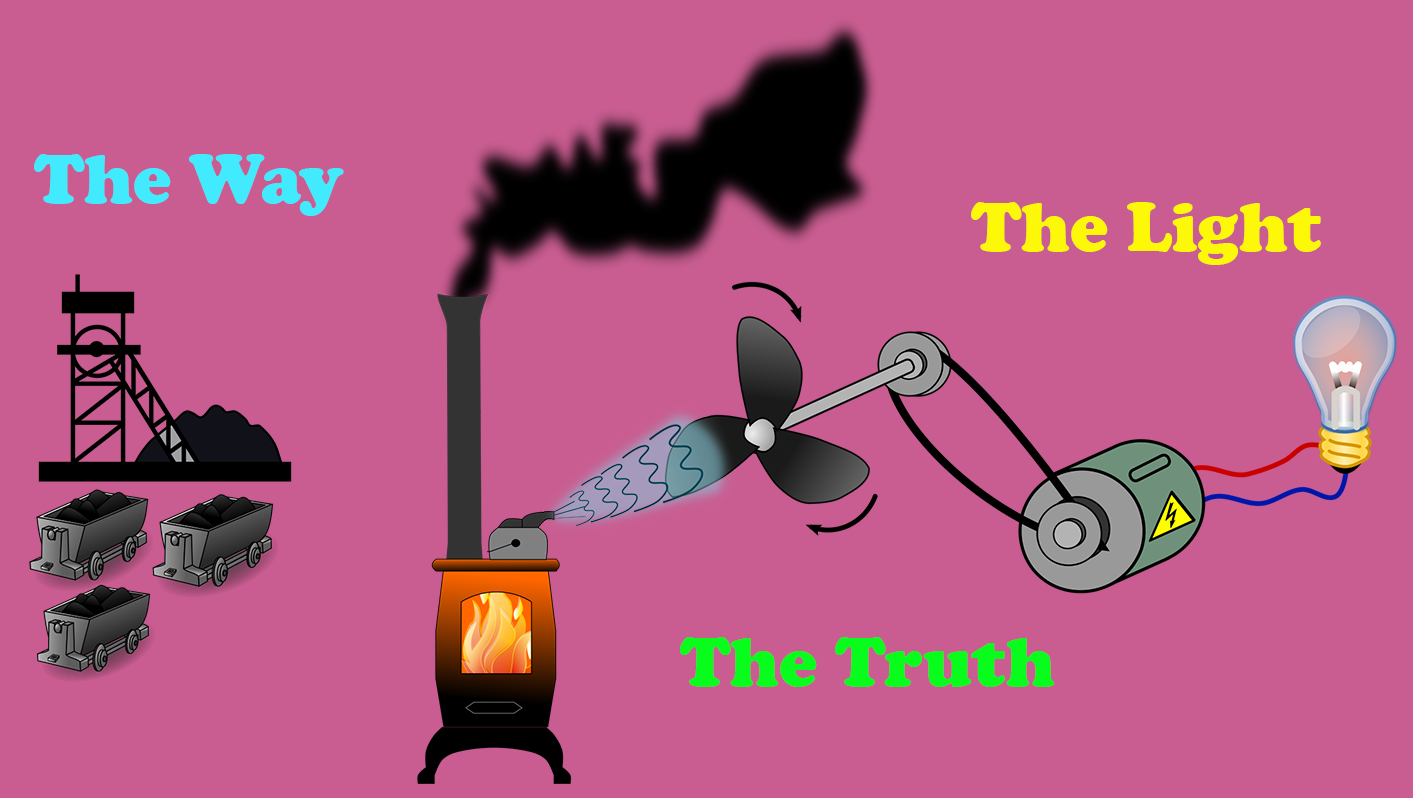 We’re a great big machine of industrial strength.
It’s a kind of democracy made of two poles
Not the north and the south poles as war would suggest
But the right and the left poles in heated contest.
The machine burns a fuel that is made from our souls.
We machine operators are kept at arm’s length.

The gigantic machine fuses cause and effect
In a manner that defies the logic of man.
It’s been given a kick start to move on its own.
It is now automatic. Momentum has grown
To the point where it takes big smarts to understand
How it functions now after some time of neglect.

By the way of the righteous and raw energy
We are fed to ourselves in a synchronous way.
The hot steam we let off and the consequent soot
Make some wonder if something unfair is afoot.
As it tends torque to turbine we might as well stay
On some path toward some light in the hope some will see.