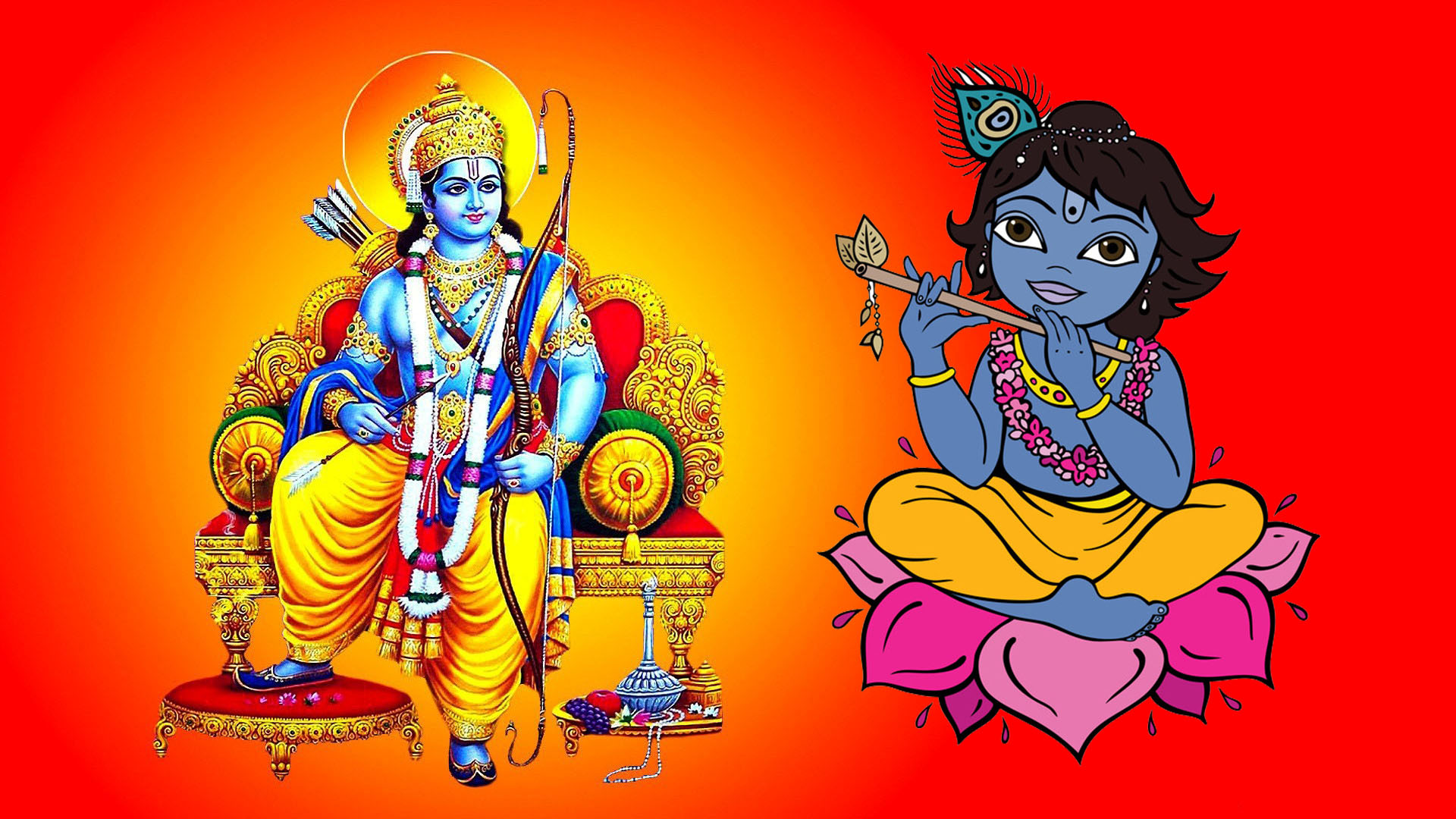 Every civilization throughout history
Comes to be with much cruelty for its own while
Until laws are established and all people know
That one rule book, and one only, helps all to grow
Into unified consciousness. Therefore the style
Of the first leaders chosen was harsh as can be.

Each nation had a wild west or does so right now.
They all share the same basic conditions of need.
If people make their own laws, no one lives in peace.
Conflicting are intentions that lead to increase
In behavior uncivilized. Inherent greed
Lethally derelicts human nature somehow.

But after a nation becomes sovereign and whole
Styles of leadership alter. Now there are outlaws
Instead of simply citizens intending harm.
The societal structure will sound the alarm.
Now the job is maintaining the initial cause
That the people united assumed as their goal.

The rule book becomes flexible yet remains strong
So the wise leader uses it in not in harsh ways
But with cunning and conscience to then delegate
Distribution of justice. The will to create
Harmony among all, the wise leader obeys.
The beauty of a nation is that all belong.