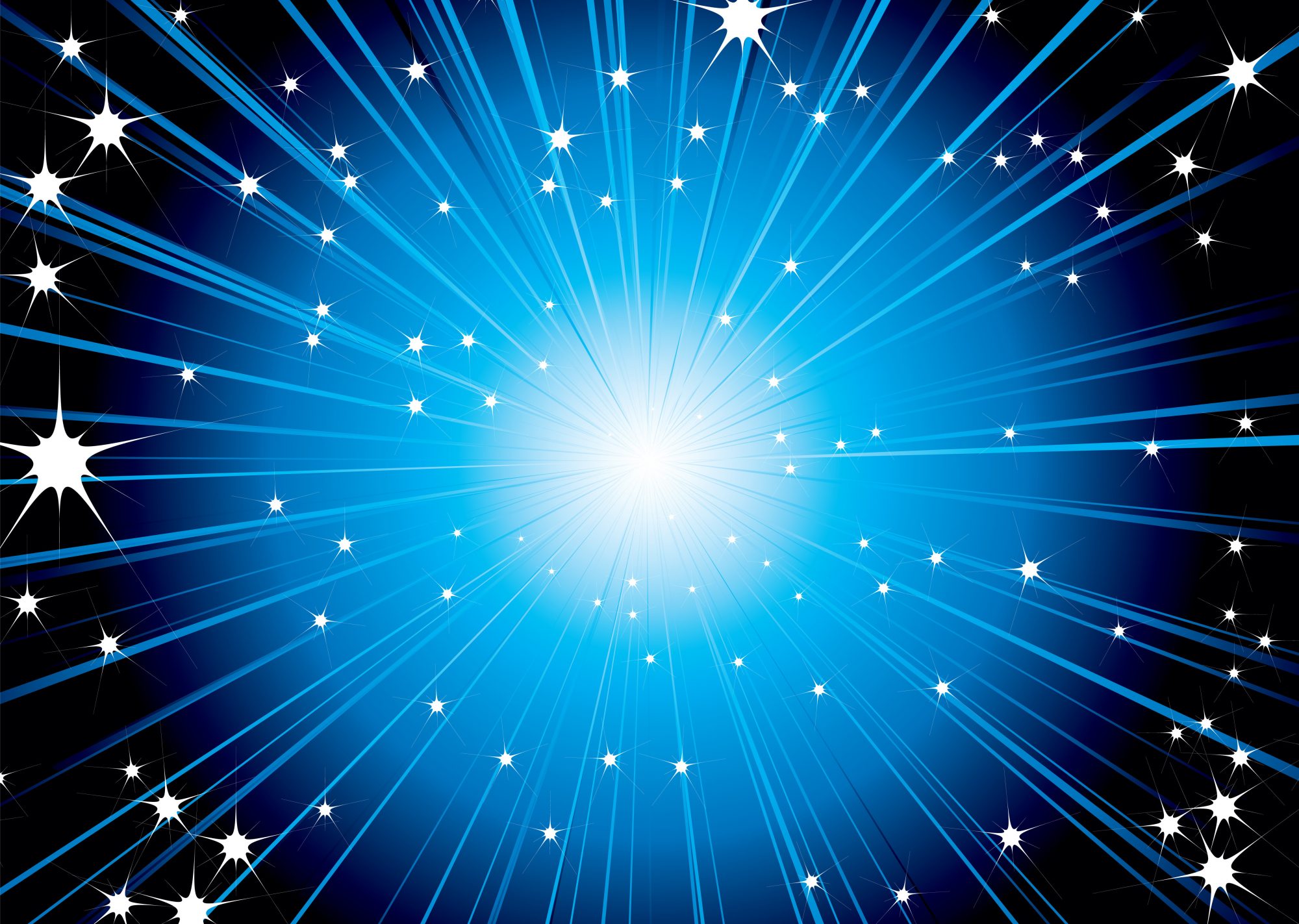 One can think of the infinite in terms of speed.
It’s a concept so pregnant with possible change
That the study of human behavior can be
Broken down into basics that most can agree
Form a framework where no concept is seen as strange.
Human consciousness, when it’s bound, wants to be freed.

Any unified theory worth most of its salt
Has precise explanations for everything known.
Puzzle pieces are processed and put into place
To explain all there is to a bored human race.
I’ve come up with a theory. I guess it’s home grown.
That I am not a physicist am I at fault?

If a something of any kind travels so fast
That there is nothing faster, then does it make sense
That it does exist everywhere and all the time?
And if so, would that make singularity prime?
There is only one actor designed to dispense
Its expressive identity through the whole cast.