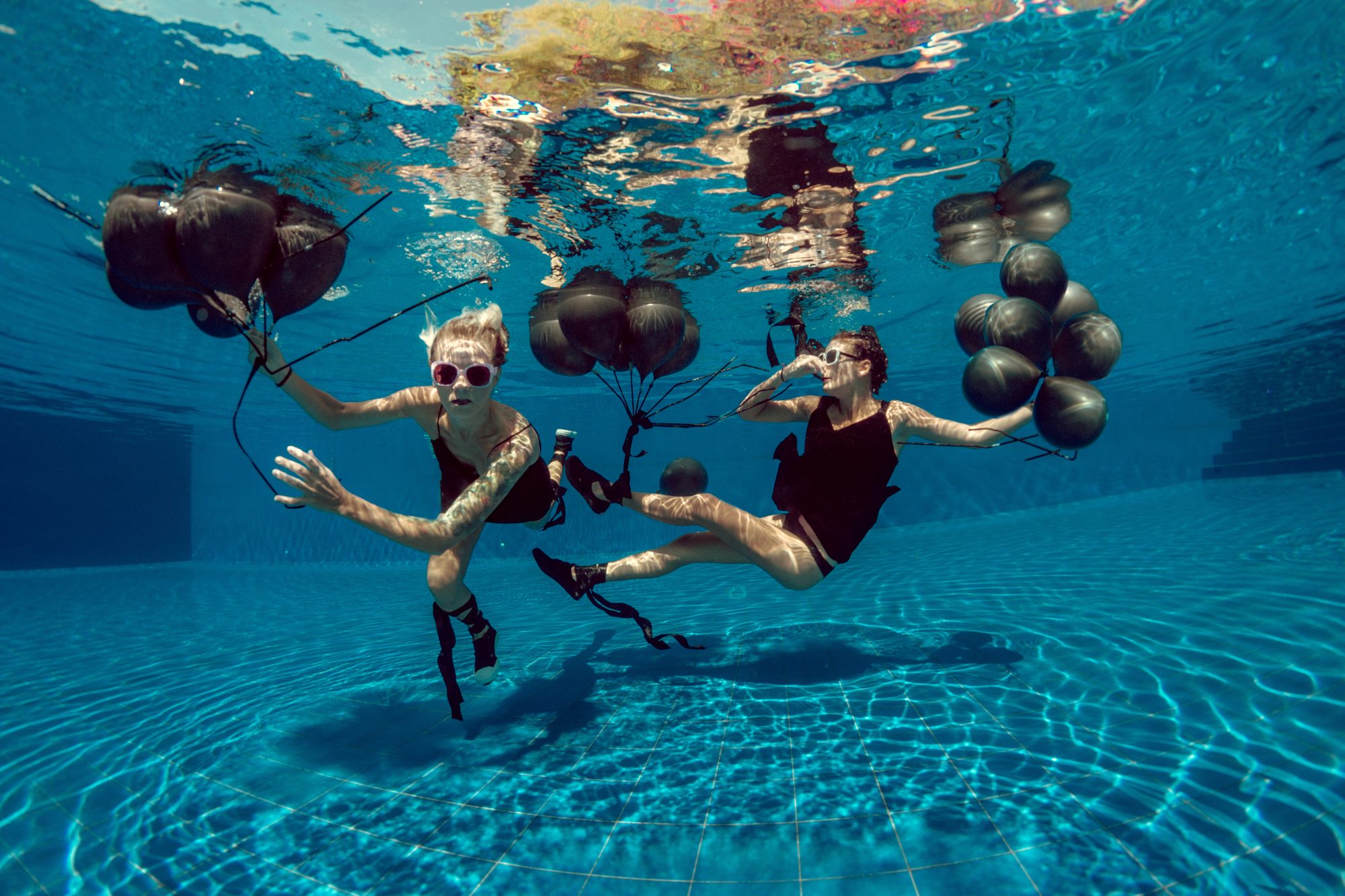 Constant thought with no action gets not a thing done
Yet the mindless behaviors are second nature
To the first, which is duty to order and class.
Processing all the small stuff leads not to impasse
But to digesting as much as one can endure
For the oddest of reasons – simply to have fun.

With most paperwork cleared from the part of my desk
That was once right before me, it’s time to relax.
When the business of being belittles the soul
Self-inspired entertainment will render it whole
Once again. When I’m capable of kinder acts
I am then strong enough to avoid the grotesque.

If to showcase one’s skills among community
Generates friends and colleagues, then let it be known
That we each come with talents. Some think they’re from God.
Most of them are familiar, and some are quite odd.
Networking yields connections one can’t make alone
Since we’re not telepathic, at least presently.

Information superfluous flows through the field
Of the fertile awareness which is consciousness
For the purpose of practice and mental hygiene.
As I’m Handling The Trivia much more is seen
Of what is most important for me to express.
Somewhere in the assessment much truth is revealed.