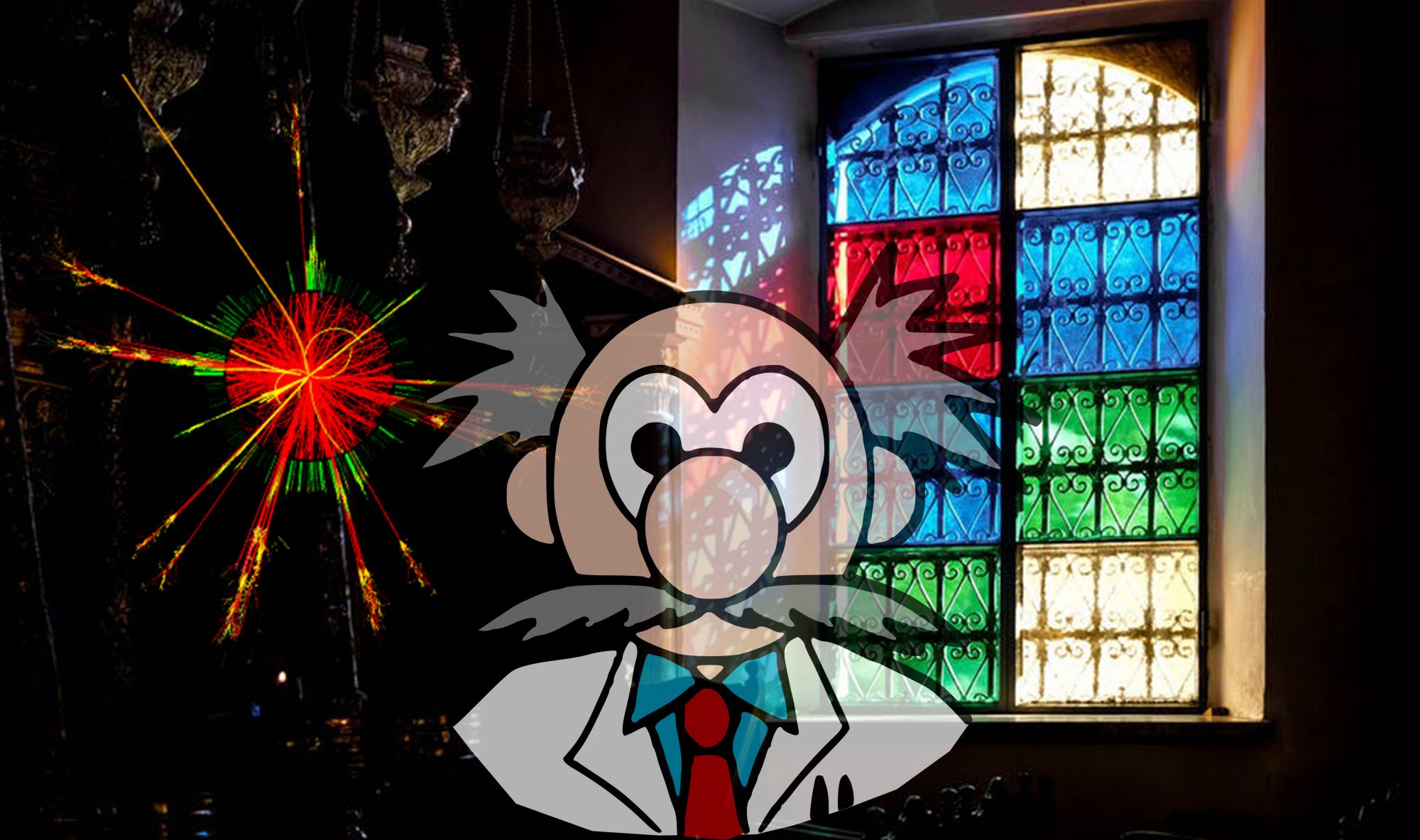 It so happened in the twenty fourth century
That a small group of scientists went to see God.
When they got there, they greeted him, “Hi there, old man.
We have something to say. Please do hear if you can.
You’ve done great with creation. For that we applaud.
But you can now retire because we are as thee.”

God replied, “Is that so? Tell me, what can you do
That I have done already in my divine way?”
“We can create a human! Just watch if you will.
We have evolved a billion-fold… so has our skill.”
They then zing-zapped some soil and without much delay
A new human the dirt became, with feelings too.

“That is somewhat impressive, if I may be kind,”
The prefect of divinity said in response.
“You have made a fine human from soil that I made.
Can you make one from scratch and without the charade?
It would seem you’ve not mastered the subtle nuance
Of existing. Until then, your wills are confined.”