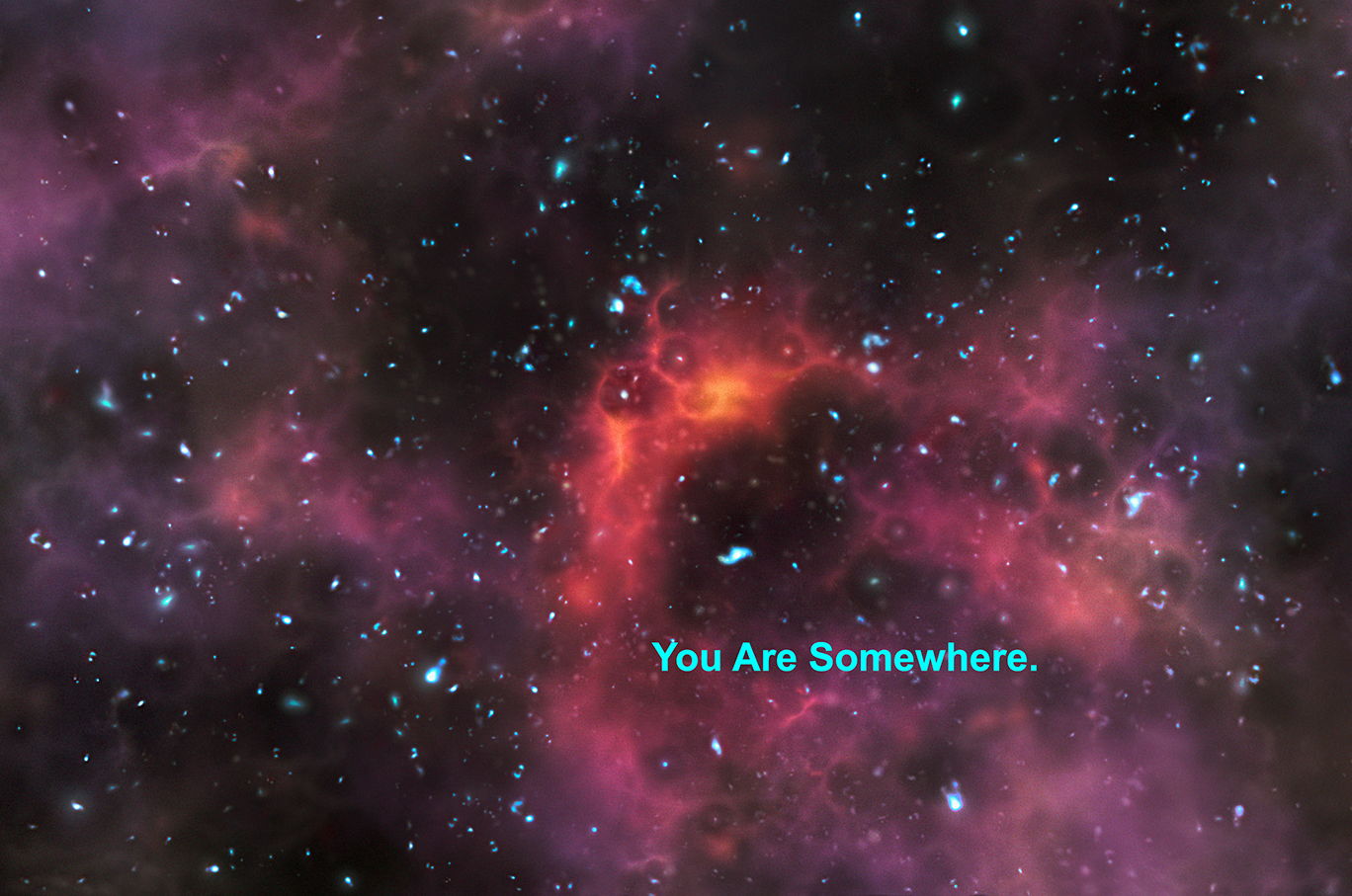 It’s a bang up job Someone’s doing out there
And quite Big, one might add just because it is so.
So who am I, then, to get bent out of shape
Over little stuff making me act like an ape?
But, perhaps I am one. That is something to know.
That’s because evolution’s a bit of a scare.

The Bang is the thing that becomes all of now
So long ago all that remains is a glow.
But it’s not an explosion occurred in one space.
Everywhere, all at once, became time within place!
The stream of creation continues to flow.
The quest without quibble’s to figure just how.

But, I’m not Dr. Tyson. I’m just an old man
Whose parallel path didn’t reach the same goal.
Accomplishments scarce, I have no one to blame.
In the years that remain, I reflect just the same.
There’s a dampening voice in the pit of my soul.
To go out with a bang is not what is at hand.