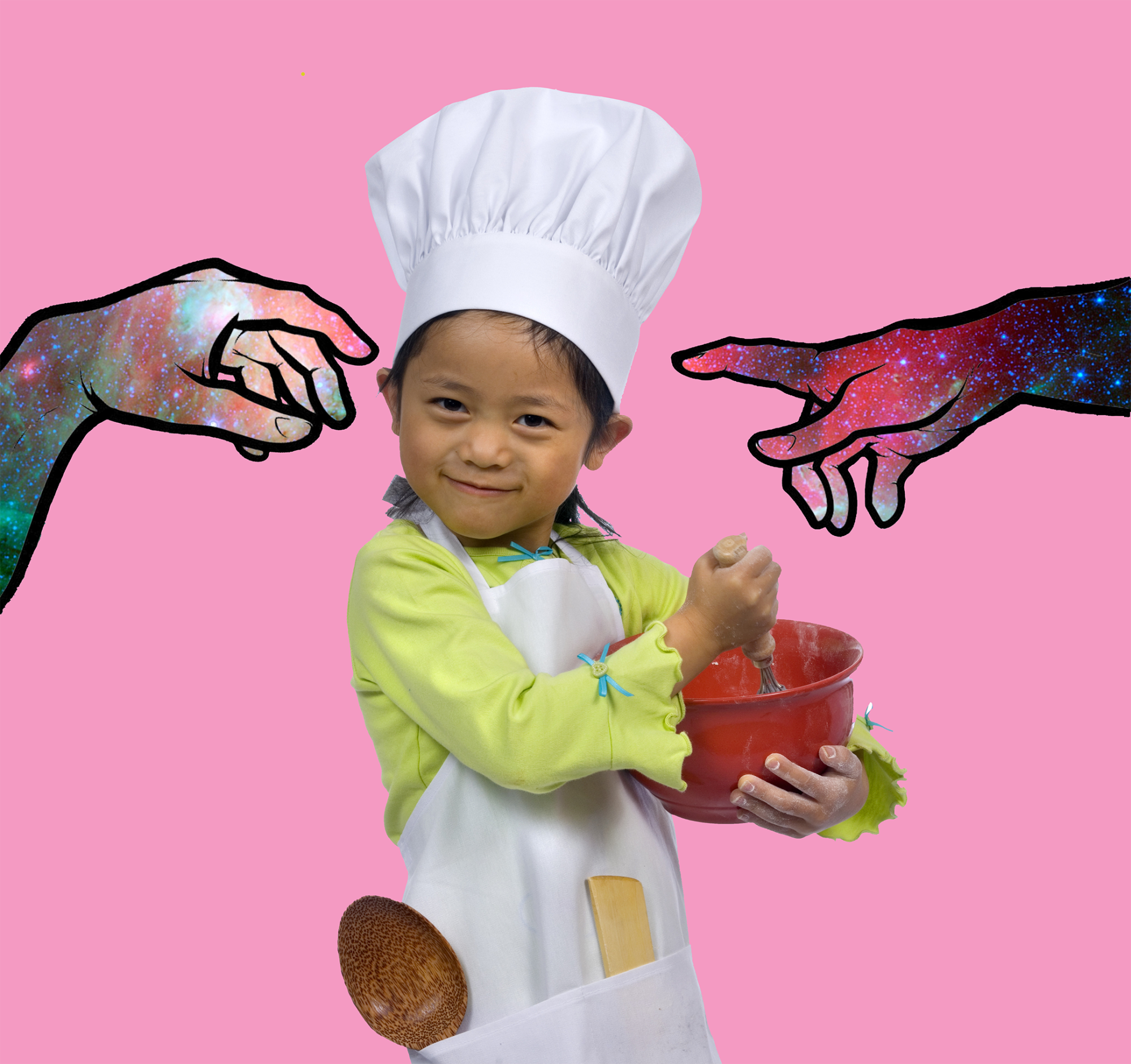 How in the world does one conjure a mess
That was never intended right from the start?
It’s by scant attention to what one doesn’t want
And then lingering there as ill thought grows to taunt
Wellbeing as it is known through the heart.
Focus affects the life stream, more or less.

I am made in the image and likeness of God.
I create as He does, so my premise is wrong.
If God saw His creation as quite mediocre
I would thus see myself as a humorless joker
Who sings well but an ever mirthless song.
That notion’s the heart of a chronic façade.

My world is created by my thought alone.
There is no one to blame as things tend to ‘occur.’
The cosmos, conceived of one thought at a time,
Is kept in its place through intent that is prime.
By correcting my mood I create on the spur
Of the moment’s expanding wherein self is known.