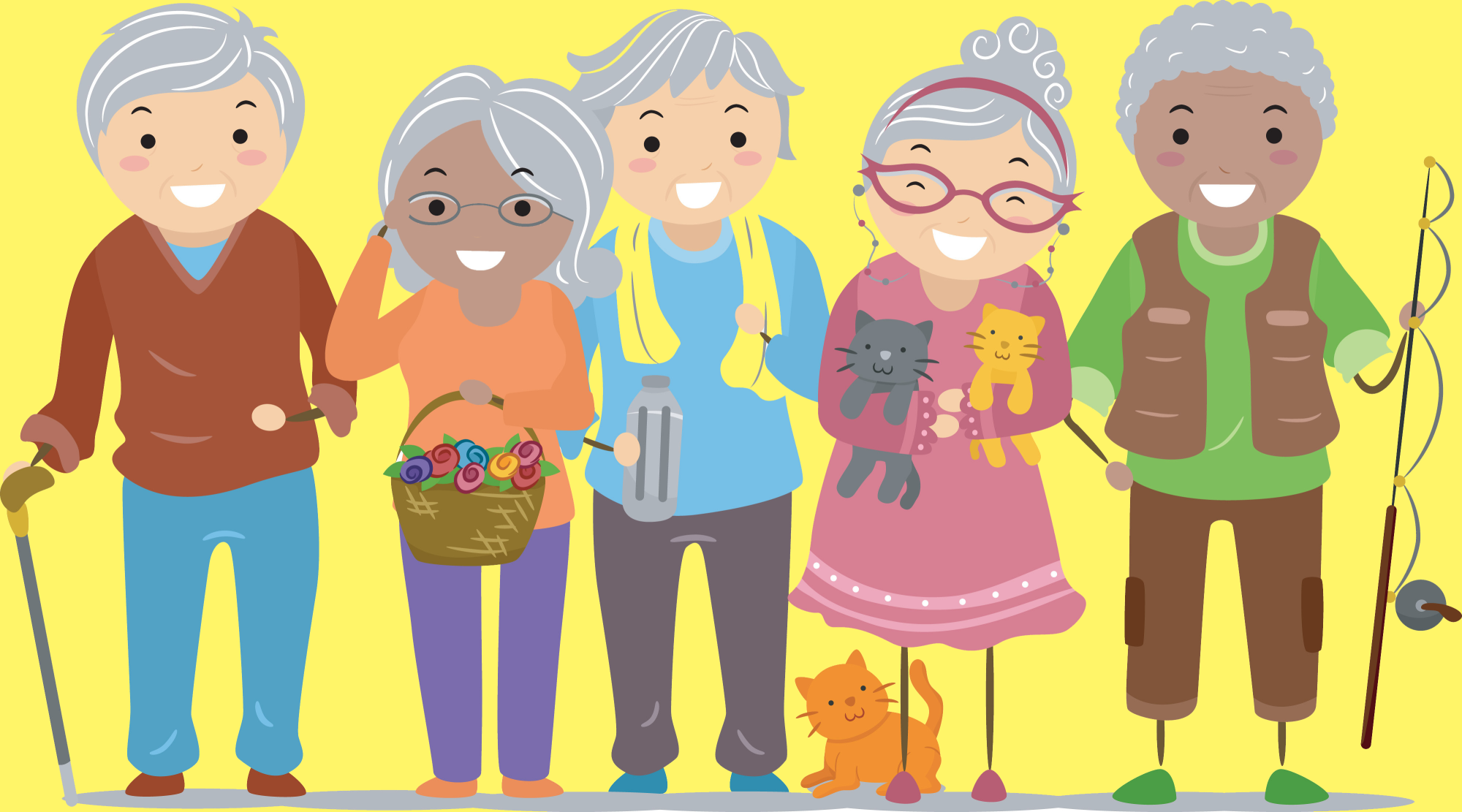 A Meet Once a Week Gives the Spirit a Tweak

By the fruit of the loom as we entered the womb
At a time after warring, our parents relieved
Of a chapter of strife that had happened before
As this one had cursed at the soul to its core
Now was time to make whoopee, thus we were conceived
‘Twas time to look elsewhere, beyond the war tomb