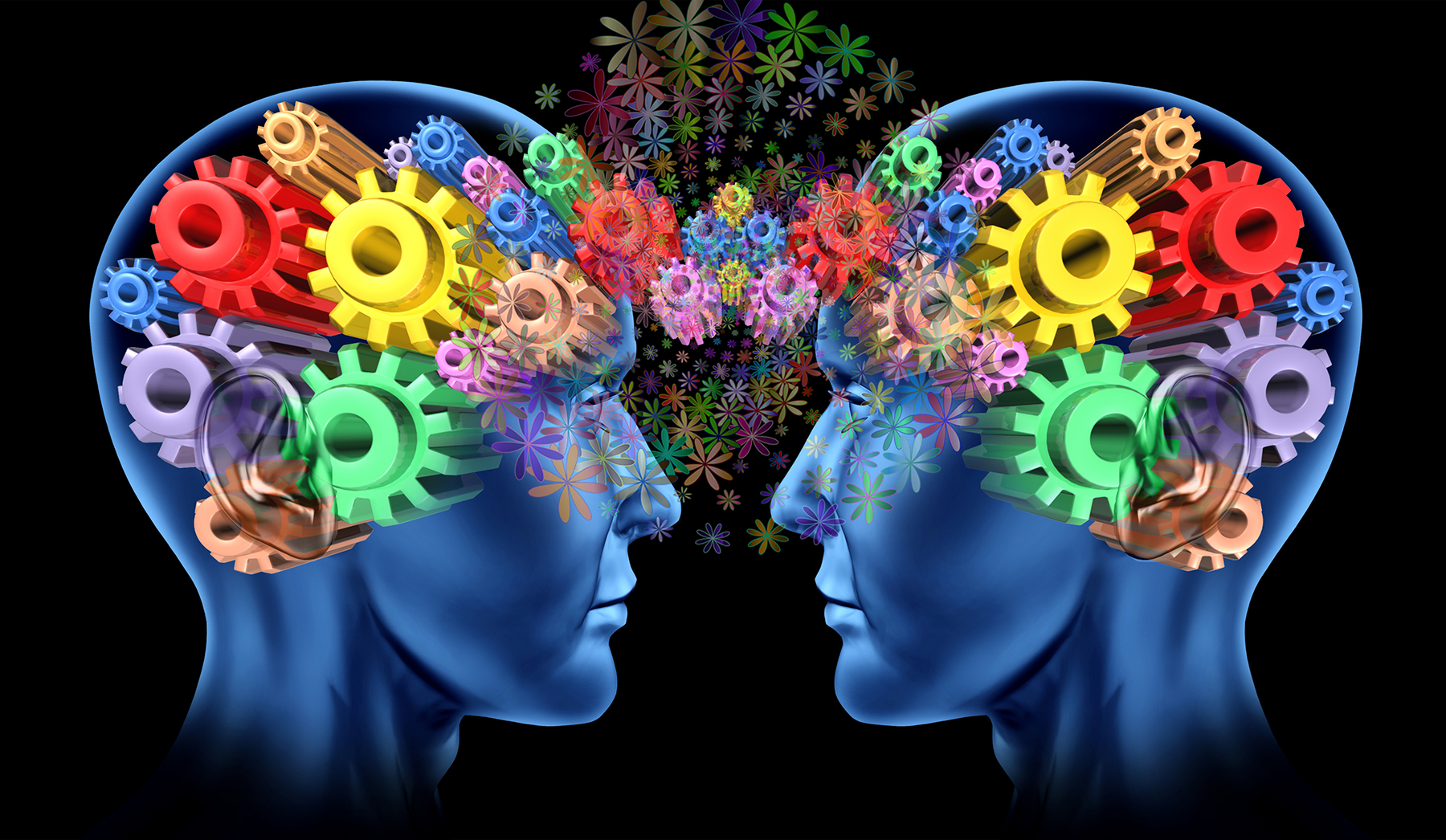 If the caveman appeared in our vast world today
Would he think he has died and gone to the beyond?
Would he freak at the flame from the short burning stick
And be awestruck by big buildings made out of brick?
I would think he’d be baffled and slow to respond.
Once he’d gathered his wits he might cast them away.

This high-tech world we live in is wondrous indeed.
It’s evolved many lightyears in such a short time.
But the schism exists still between what we know
And that which is inscrutable – stubbornly so.
If comparisons make sense, we could reach our prime
In the upcoming eons with freedom decreed.

When it comes to good ‘woo-woo’, we fashion the best
With our psychic phenomena kept under shroud
Because when they’re exposed they are subject to scorn.
Yet in clashing with science new insights are born.
Science comes up with weird stuff and speaks it out loud.
Then a new understanding is put to the test.