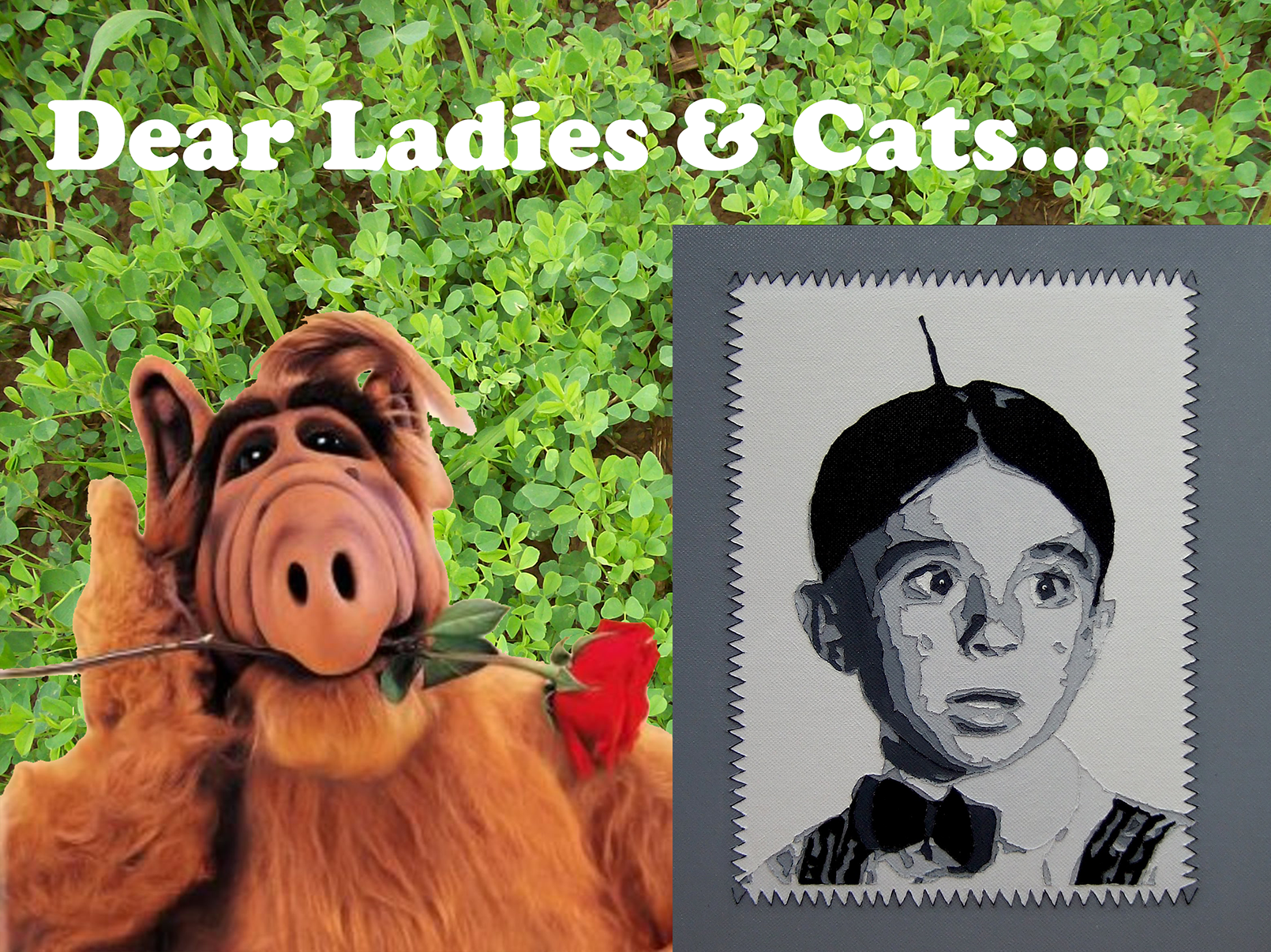 There are molds that are made of the traits we admire
In real folks and characters whom they portray.
Some will look at that casting, comparing themselves
As self-esteemed merchandise placed on store shelves.
If one walks well on water that’s well worth a display –
Not necessarily something to which all should aspire.

There are models enough I can look at and try
To mimic attempting to make myself ‘better.’
But who in hell am I trying to please?
If It’s you, then I suppose hell’s about to freeze!
This Omega Male’s value no thought form can fetter.
No Alpha Male sty will take root in my eye.

Some of those traits I can claim as my own
Right off the bat without giving a thought.
Others are ways I may never become.
That doesn’t mean that I’m less than street scum.
In the living of life I am generally taught
That a letter-less man is quite true to the bone.