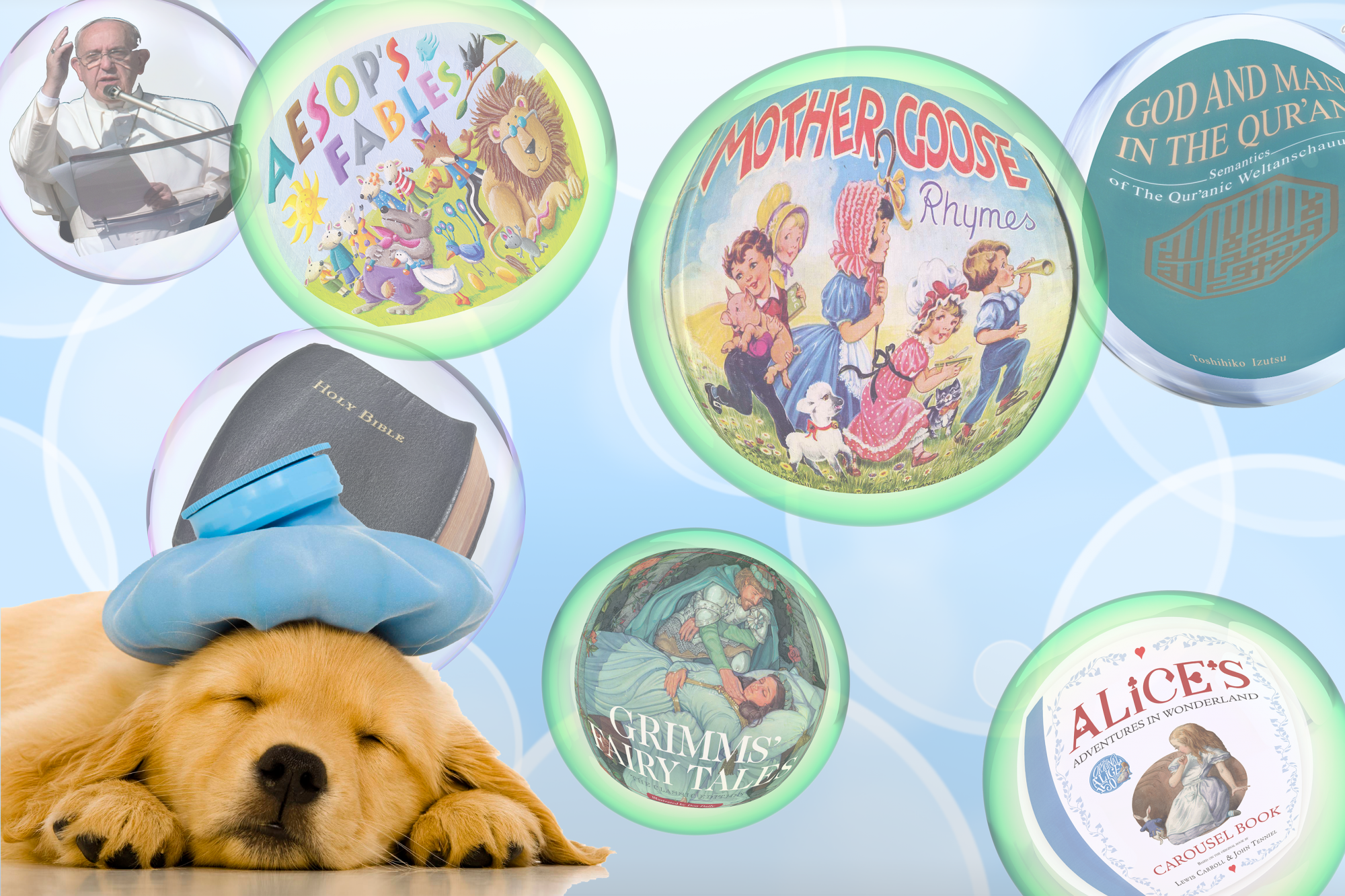 Upon a time once, a king planned a big feast
For a wedding. His son was to get married soon.
But the folks he invited… they gave him such guff
With excuses like tending to business and stuff.
It seems they weren’t raised with a nice silver spoon.
Nonetheless, this king changed to an angry old beast.

But, before that, he thought he’d try spicing the air.
He had butchered some fat ones and put them to grill.
Then he sent out more servants to tell the folks, “Come,
I’ve got meat on the barbie. You’re welcome to some.”
But they mocked him and said, “Your command’s not our will!”
When the king heard of this he fell deep in despair.

The problem is that he’s a king, simply said,
With a kingdom so vast there’s no way he could greet
All the people he knows and would want to let in
So he sends out his spokesmen, then to his chagrin
They screw his poor servants like devils in heat.
They leave the man seething in froth from his head.

Then the king said, “Venture into the Hood.
Go gather the darkies and trailer park folk.
Go into the streets; invite those who don’t care.
Gather south of the border… so many down there.”
The servants then did just as the king spoke.
Lots of people showed up, and he knew that they would.

But then after all that, something still was not right.
One who came to the party was dressed the wrong way.
When the king saw this person, he tripped right off line.
He let loose on the bastard in heat of decline.
If I were the son, I’d have lost it that day.
Old dad has an attitude absent from sight.