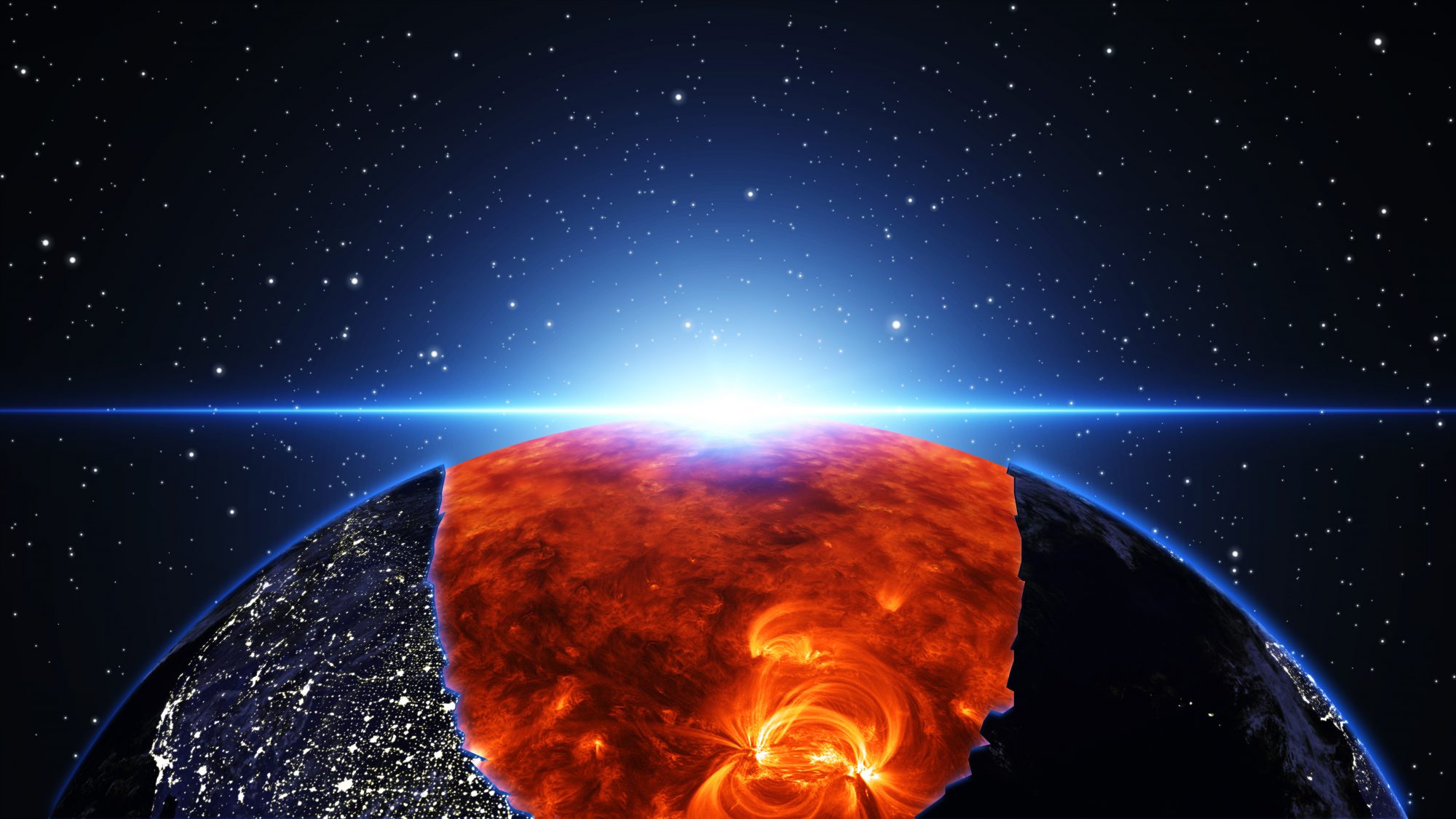 There’s this misunderstanding about certain things
In the cosmos and how they are apt to behave.
If Uranus is nasty what can make it clean?
In conjunction with Mars it would have to stay mean
Depending on which house it would choose to enslave.
No one looks forward to what this mad aspect brings.

Other configurations are more important
Than are some because some are much weaker than those
With significant power to do some real harm.
It is my honored duty to sound the alarm
And refute information from deep dark shadows
And there’s no one around who can tell me I can’t.

There’s a Plupiter – Juto Confusion afoot.
It is wreaking some havoc in most people’s minds.
These are two way out planets. They both have much pride.
It’s not often the paths of these two coincide.
When they do there is bigness of truth of all kinds.
It’s a major event with a lethal output.

Be prepared in the long run to be not without
Strength of purpose that cosmic confusion can’t beat.
Take a break from the nonsense and learn the real thing.
Such a world of enlightenment this act will bring.
Stellar chatter is often a form of deceit.
Make sure what you digest is most pure without doubt.