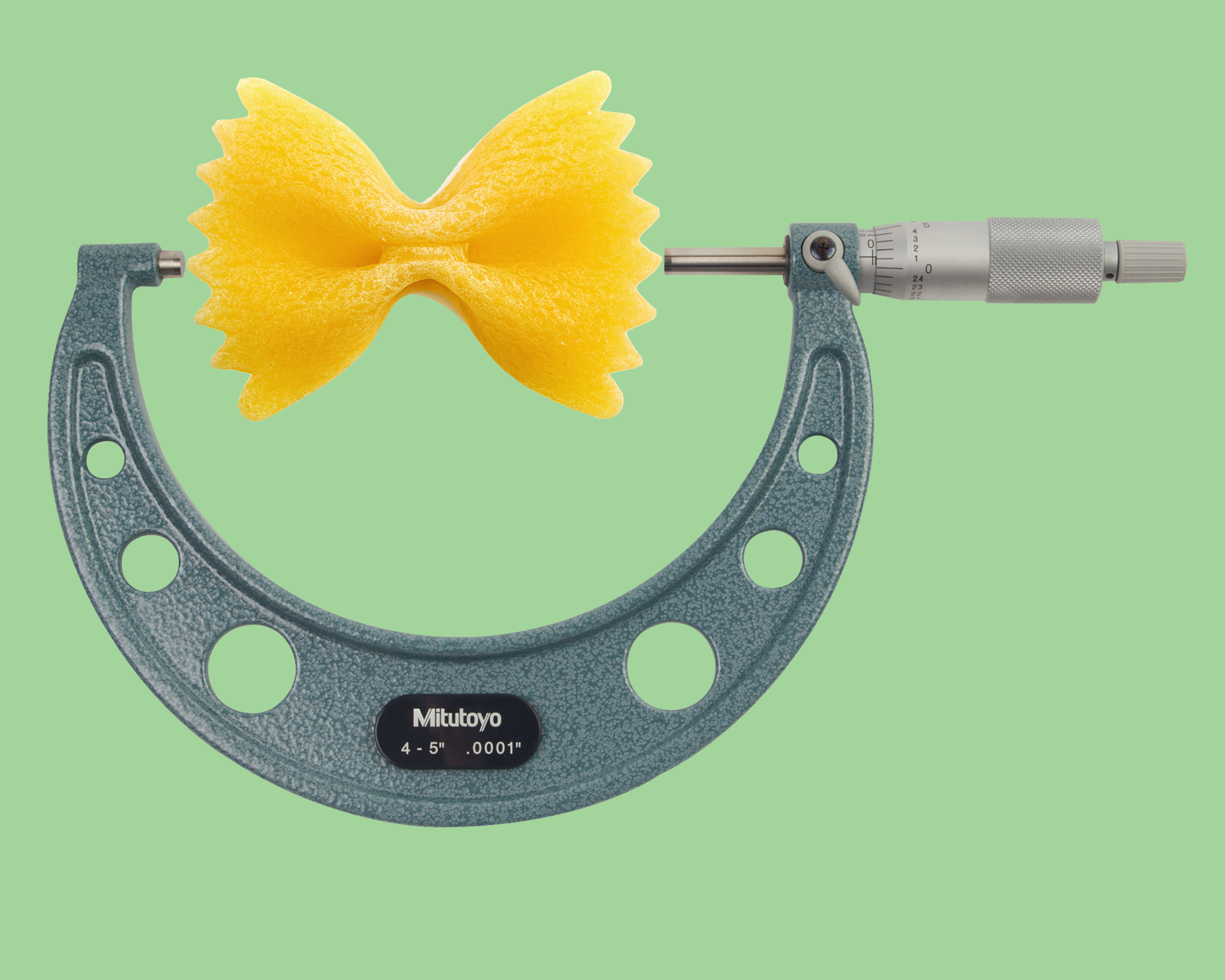 It’s because of the oodle large quantities fare
Rather well without in no way being exact.
The birth of the oodle itself is unknown.
From mid nineteenth century ‘til now it has grown
In popular use with its vagueness intact.
It just rolls off the tongue as it takes to the air.

Oodle’s a word that’s been hijacked among
Many others for marketing service and goods
Like Amazon, Apple, Nexus and Saturn.
Words’ destined devaluing shows not a pattern.
But rather than mill over shouldn’ts and shoulds
We relish the word soup in which we are flung.

The fact that the oodle’s not something to measure
Makes it mean a lot without saying so much.
And the singular form means as much as the plural.
There are oodles of words that become ever neural.
Some are rugged in form, others tender to touch.
All are free game to expound on with pleasure.