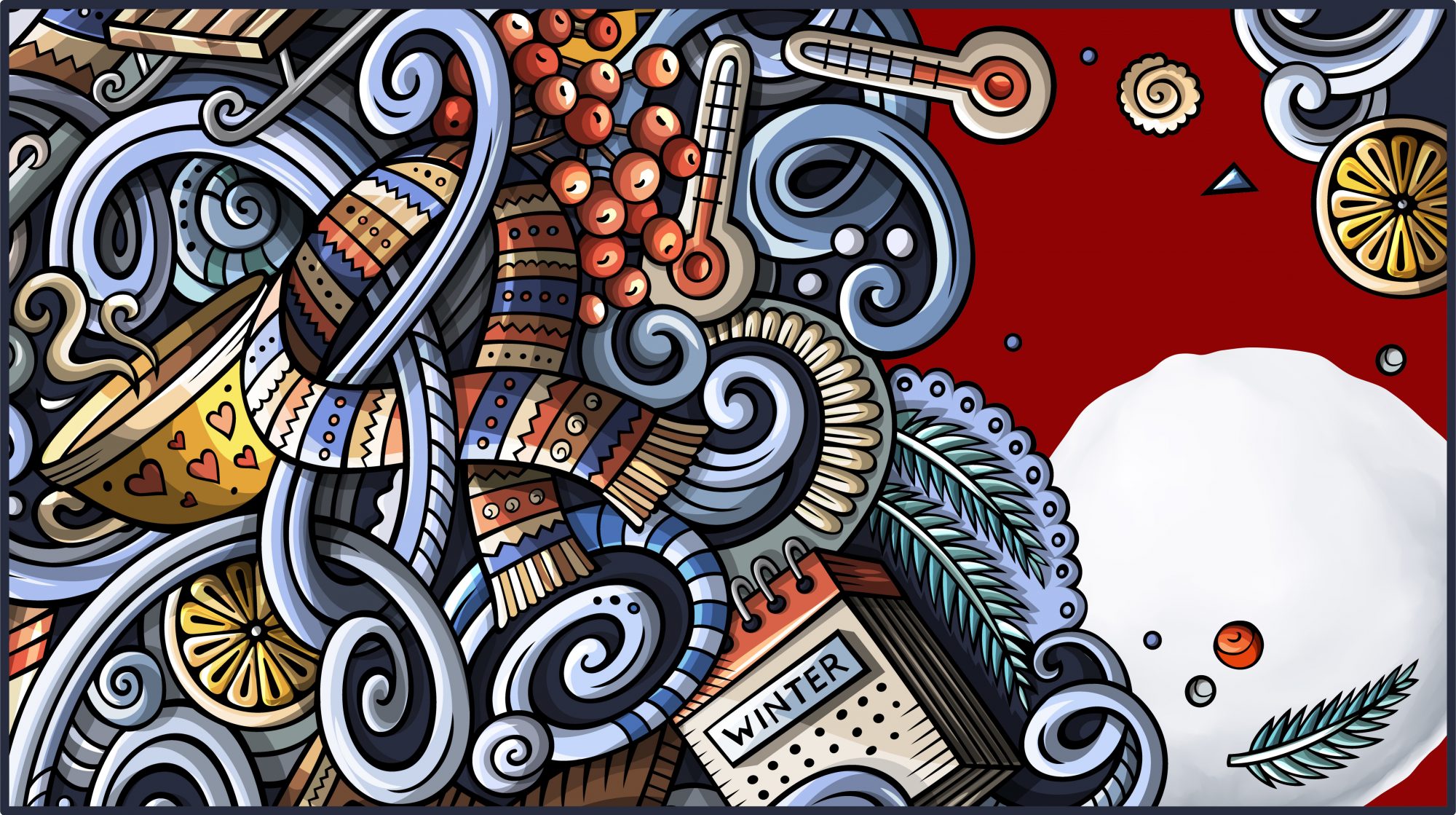 Liquid, solid and steam are the natural forms
Water makes its appearance. The snowball is one
Most aesthetic in nature. Formed into a sphere
By the hands become magic in mood cavalier,
One considers the snowball the essence of fun
Even when in the midst of aggressive snowstorms.

Every chance that a snowball could hope to attain
Completely by its own merits should not include
Being cast like a bad human soul into hell.
Idioms of psychosis in common hearts dwell.
To me, such an analogy seems awfully crude
Because it’s not uplifting; therefore, there’s no gain.

But then I’m not complaining. This world is just fine.
I enjoy frosty winters. The child within me
Wants to find other children and play in the snow.
I won’t disrespect snowballs. They were made to throw…
Not to mingle with thought forms of catastrophe.
All our chances are fluid, as if by design.