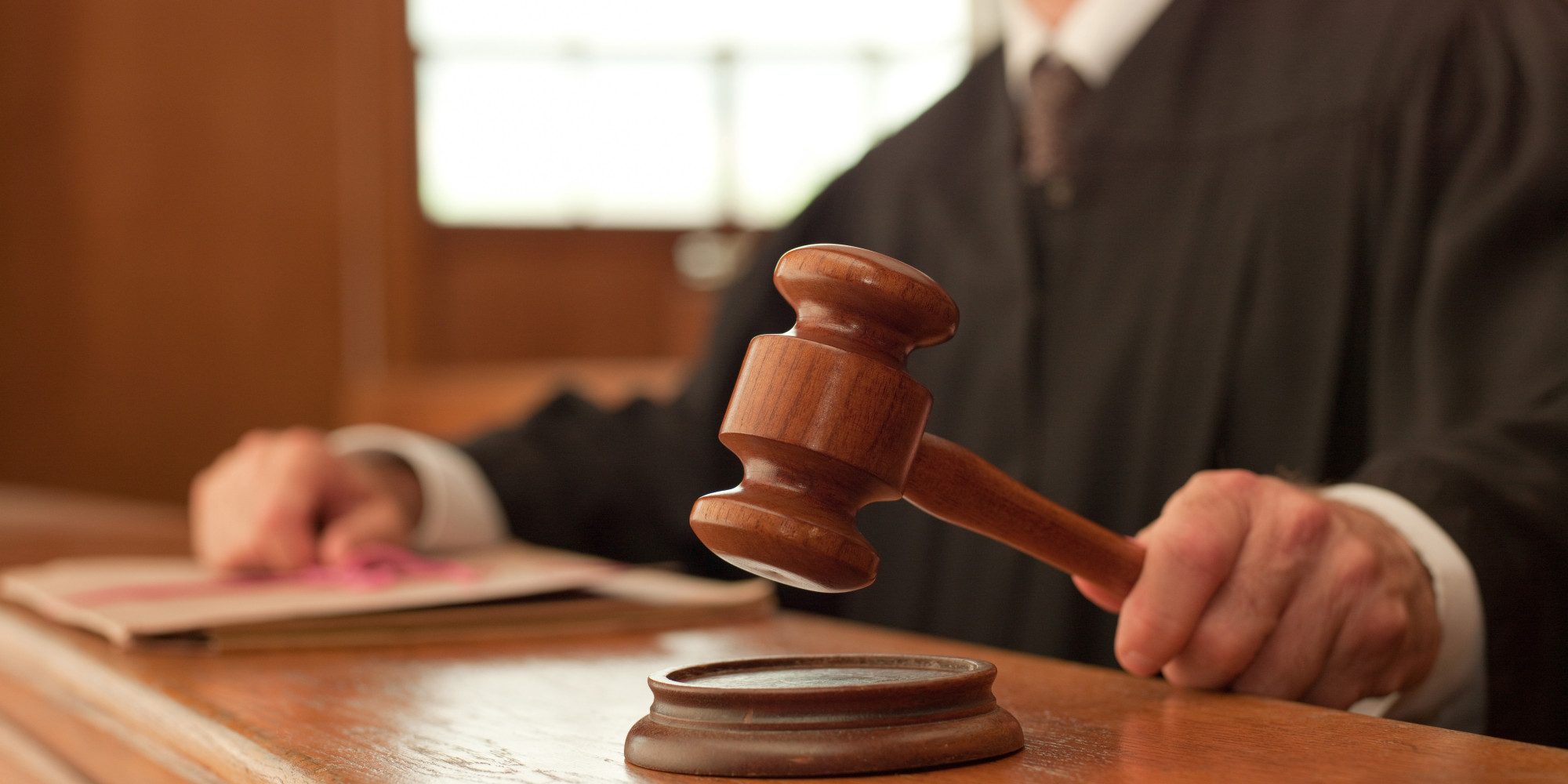 Why it’s called a dead language becomes grossly clear.
I must be dead to use it, and have it use me.
It did fall and has risen… this Roman empire
Though I’ll not call it wholly a truth rectifier.
It’s a speech of deception most arguably.
That is due to its nature to promulgate fear.

A big company must have a tight justice scheme.
In a two-party system, this works very well.
Each will speak his dead tongue as the other will wince.
Nothing ever translates but the need to convince
All the parties of relevance how to make hell
Something all can get used to, somewhat like a dream.

But it turns to a nightmare. Straight up the old crack
Of our binary system, unlike souls repel.
But outside is where I dwell. If death would have lost,
G.O.P. would blast FBI and at all cost.
Registration of right wings would triple as well.
Carpe Diem! Next month there should be some payback.