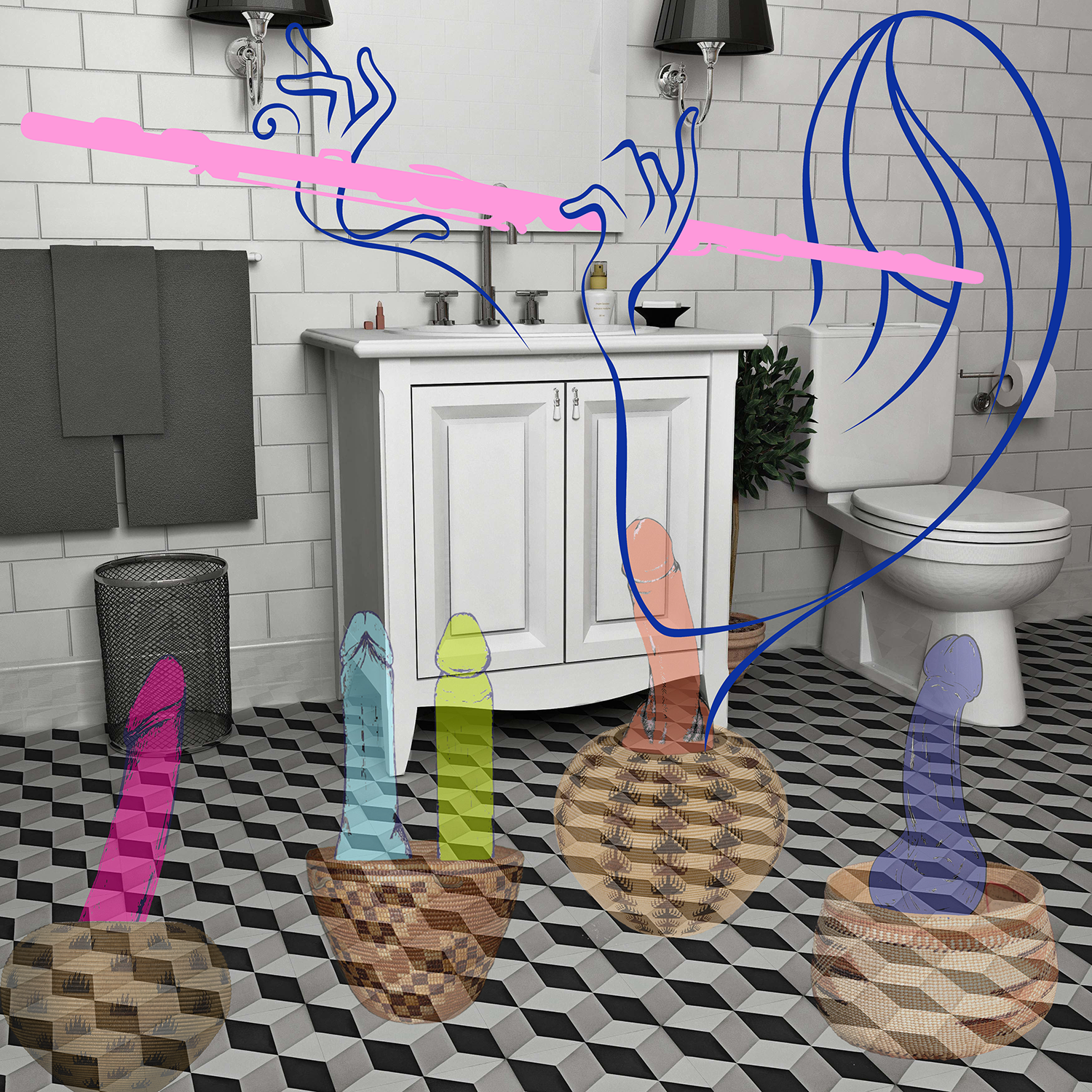 Only music can soothe the wild arrogant beast
As it rises, though basketed in nature’s weave.
There’s no mind in the toilet, here. I speak with grace.
And I wouldn’t be caught with such egg on my face.
There are blatant life substances that we perceive
Also subtler energies we know the least.

When the dance that goes on, as the music is played,
Does approach living rigor, the stage is well set.
The dance, having triggered an elegant trance,
May program men for anything – even romance.
With dick under control, it then poses no threat.
The strong will becomes languid. Response is delayed.

It requires a skilled one to play music well.
No matter of fact out ranks this simple one.
One’s control of the beast must be constant and sharp.
If not careful, one could end up playing the harp.
This is The Dick Whisperer’s idea of fun.
For the beast, though, it could be a version of hell.