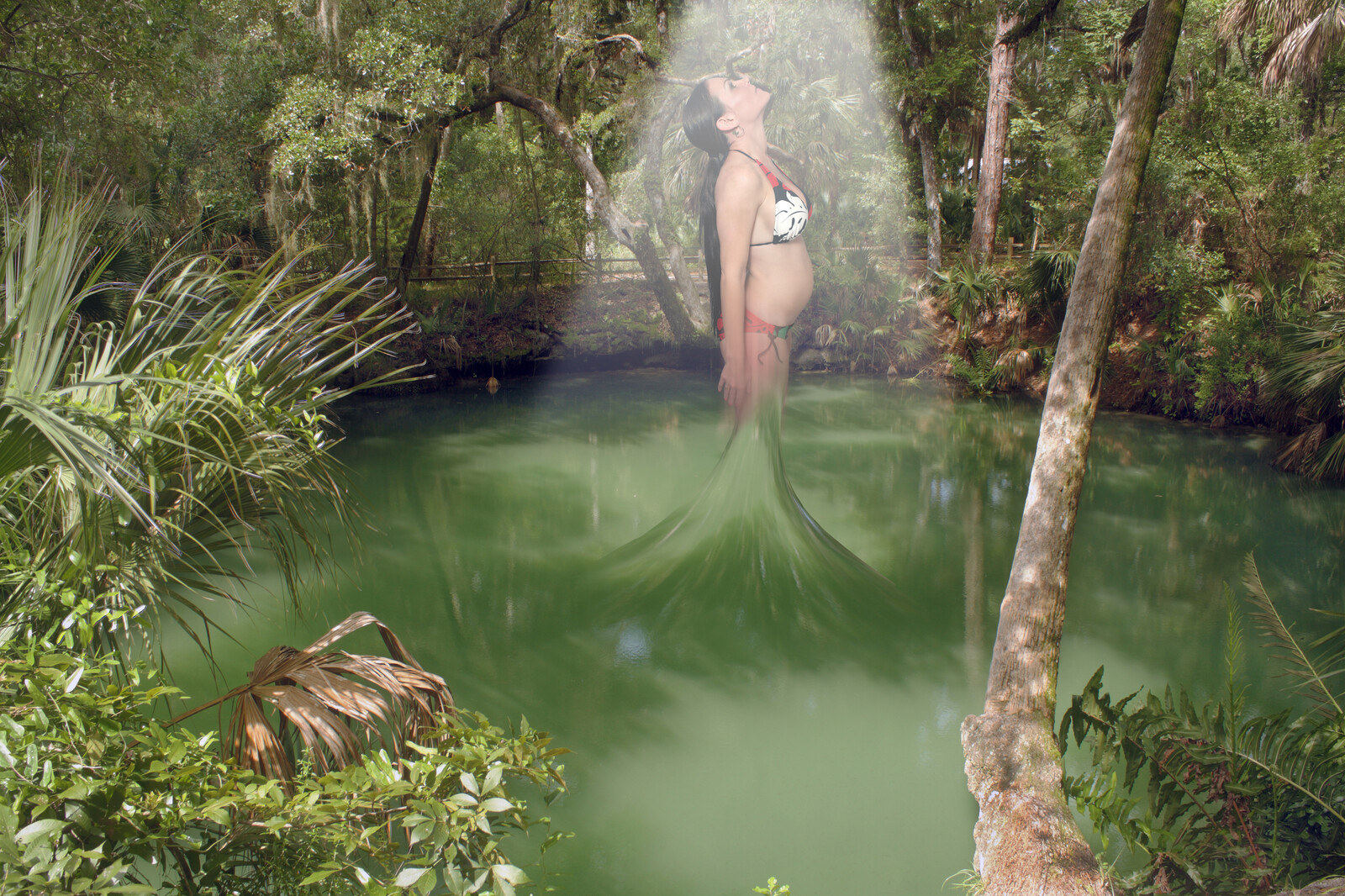 Human life, as it flourishes, looks like disease
Become species specific. Prolonged imbalance
Between Yin and Yang forces in society
Causes improper focus on economy.
Some respect for the feminine stands not a chance
In the context of finance and games such as these.

What is called The Economy is a machine
Convoluted in function and so needlessly.
Complicating the survival process is done
In support of the greedy who have love for none
But themselves and their own interests. Brutally
Consciousness is held captive by the godly green.

When our economics is the main driving force
Then the role of the feminine will become less.
Women must act like men in order to compete.
But to give up the feminine is their defeat
Despite their being team players. They must suppress
Expressions of aesthetics with latent remorse.

Only when the more subtler aspects of living
That involve creativity… music, and art…
Are of equal significance to science and
Math and technology, women worldwide will stand
In honor and significance. Such a new start
Comes about not by sitting and doing nothing.